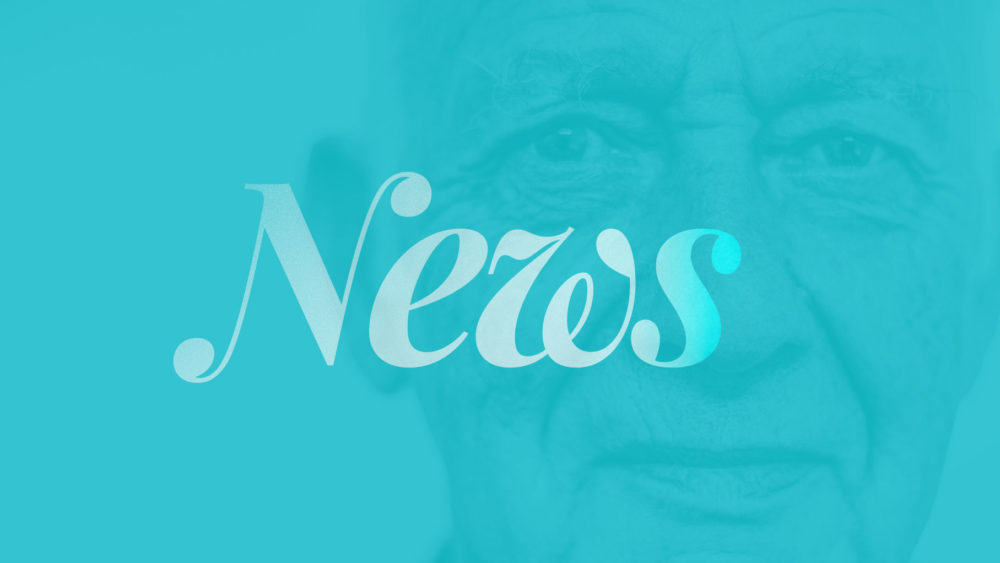 There is a growing concern in the broader community about the increasing number of homeless people we see on our streets.

The problems of homelessness are largely systemic and cannot be solved by community goodwill alone. Effective resolution of homelessness, and its impacts, requires a bipartisan mindset.

The provision of housing for all Australians not only satisfies the fundamental human need of shelter, but forms the backbone of the essential infrastructure needed for a prosperous country and economy.

The Australian Bureau of Statistics, estimates that there are 116,000 homeless people in Australia at any given time.

It can mean living in cars, couch surfing, (over) staying with family, living in very crowded shared living arrangements and having access to emergency accommodation for only a few days at a time.

This means that not all the homeless are easily identified or in fact visible.

Homelessness is not confined to our city either. The media shows us vision of the homeless, with pictures of Flinders Street colonised by homeless people being dragged kicking and screaming out of the CBD.

But it goes much wider and deeper than this with an estimated 50 per cent of homeless people spread across our suburbs and regional areas.

We need to see the homeless, beyond the stereotypes. Homelessness must not be considered a lifestyle choice. It is the outcome of extreme social disadvantage, with its consequential negative life effects.

While some individuals are homeless due to substance abuse, mental illness or perhaps their recent release from correctional institutions, there are many other Australians now also finding themselves homeless or close to homelessness.

Women over 55 years are now the fastest growing cohort of homeless people in Australia.

The impact of being homeless affects the individuals’ long-term future, particularly that of children. This includes issues around poor health, both physical and mental, disrupted education, truncated social development, inability to form lasting personal relationships, and feelings of shame, hopelessness and insecurity.

This may lead some to a life that will result in mental health issues, family violence, police intervention and therefore have flow-on effects on our justice system.

Without having a stable home, homeless children may face a future without hope, without purpose and the majority may become dependent on a life time of welfare.

We already know that the current estimated cost to the community, of rough sleepers, is about $25,000 per year for each individual, including about $8400 in health costs and $6100 in crime-related costs.

But we also need to consider these long-term flow-on costs of homelessness and must be mindful of the implications to future governments and generations.

If we fail to address the root cause, NOW, which is the lack of stable and affordable shelter, we will be leaving future generations with an intergenerational time bomb. It makes good economic and business sense to invest in economic infrastructure that results in long-term cost savings.

In July, the Minister for Housing, in the presence of the Governor of Victoria, launched Melbourne’s first pop-up shelter in a building owned by CaSPA Care.

As a result of the private sector’s goodwill, the YWCA has been able to provide housing for 38 women over 55 years of age, in a building that would normally have been empty for several years.

Since its launch, the level of public support we have received for this initiative has been nothing short of amazing. We have hit the Australian nerve of compassion and care.

The same outcome has also been achieved in Leichardt, NSW, where Uniting has repurposed a vacant aged care home pending demolition, into temporary accommodation for 30 women aged over 45 years.

These two examples have proven the willingness of the private sector to help find solutions to homelessness. However, as much as more pop-up shelters are needed, they are not a solution. They are a private sector response to a country in crisis. We must build more social and affordable housing.

Another one of the four pillars of Housing All Australians, is the need for a Build-to-Rent sector in Australia.

We need those funds directed back into housing Australians by allowing the super funds to achieve their required financial returns by investing in this country.

If our collective governments collaborate through COAG and provide the necessary financial incentives to make this new asset class work, Australian super funds will invest billions into this new and low-risk sector.

However, with the provision of these concessions, every new development must include a reasonable number of affordable and low-income housing so that it can result in the longer-term savings in the areas mentioned earlier.

We must recognise that shelter is a fundamental human need (not right) and that if we want our country to be innovative, creative, multi-cultural and inclusive, we must be able to shelter all our people, rich or poor.

Rob Pradolin is the founder for Housing all Australians and the former general manager of Frasers Property.